No, not the Richland 2 School Board (yet).

Trustee Jacinda Townsend Gides lied in a meeting, when she said, “There has been no instance where an SRO prevented a school shooting with the discharge of a weapon.” See the article for the explanation of her lie.

"Gides also said she supported disarming officers because seeing the officers with guns in the school 'causes quite a bit of fear in me.'” I wonder if she has ever considered therapy. Do oncoming cars worry her? Many are operated by impaired or drunk drivers.

There's your typical view from the Left, and I hope that Monroe County students, parents and staff don't pay a high price for her stupidity.

Schools are known as Gun-Free Zones (GFZ), often considered easy pickings for criminals. A SRO is the first line of defense. One of the reasons that so few schools are sites of mass shootings is that SROs are armed.

This image appears are her Facebook page. Maybe voters will take to heart at election time. They are stuck with her until 2024. 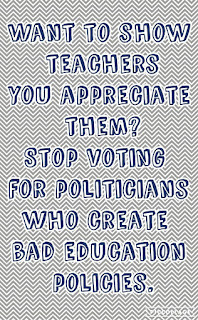